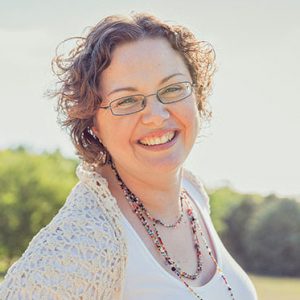 Free Yourself By Tackling the Thing You’re Avoiding Most

Let’s talk about tackling the thing you’re avoiding. I’m sure you don’t want to hear me say that but, I promise, you’ll feel better when you do.

So are you avoiding something on your to-do list? Maybe it’s making a call to someone to tell them how you feel? Maybe it’s decluttering the junk room… Whatever it is, it’s time to face it and get it underway today.

Often we write things on our To-Do List and then go about avoiding that thing for a few days, weeks or even years. I’m here to tell you that it’ll work much better for you if you face your fears and jump in and get started.

It’s often referred to as ‘eating the frog’. The gist of this phrase, coined by Brian Tracy in his book. ‘Eat That Frog’, is that if you were to ‘eat a frog’ first thing in the morning, then not much worse could happen in the day. So get that ‘bleh’ thing off your list first up. Eat. That. Frog.

The benefits of tackling the thing you’re avoiding

What happens when you tackle the tasks on your list that you loath the most first?

Why do we avoid it in the first place?

Why don’t we tackle the thing we’re avoiding? Lots of reasons, but generally because of negative emotions tied up with it.

You might feel bad about having to do the task. For instance, if you need to call someone and give them bad news. That sucks for anyone. So get it out of the way. Then you can move on, instead of imagining all the things that might happen.

You just hate the task. Who (other than me 😀) likes decluttering? Spending half an hour on the junk room first thing, will mean you’ve made a start (or finished that task), and then you can go about enjoying your day, guilt-free.

Or, sometimes it’s actually because you don’t know how to do the task, so you’re lost as to where to start. If that’s the case think about what you need to do first. Maybe it’s a conversation with someone who has done it before or you need to do some research.

It Is Too Big

Other times we have set ourselves a mammoth task to complete and we don’t have that much time to dedicate to it. In this instance, break the task into bite-sized pieces and just get started on it. You don’t have to do the whole thing to ‘eat the frog’. It’s just getting you one step closer to your goal. Read more time management tips.

So now you know why you might be avoiding the frog, and why it’s good to eat it straight up. Now, off you go, eat that frog! Get on with tackling the thing you are avoiding. You can do it!

3 Hacks to Maintain a Clutter-Free Home

Self-Care if You Dare

Maintain a Slim Filing System Without A Major Purge

How Do I Get My Kids to Clean Their Room?

I Should Be Able to Declutter on My Own 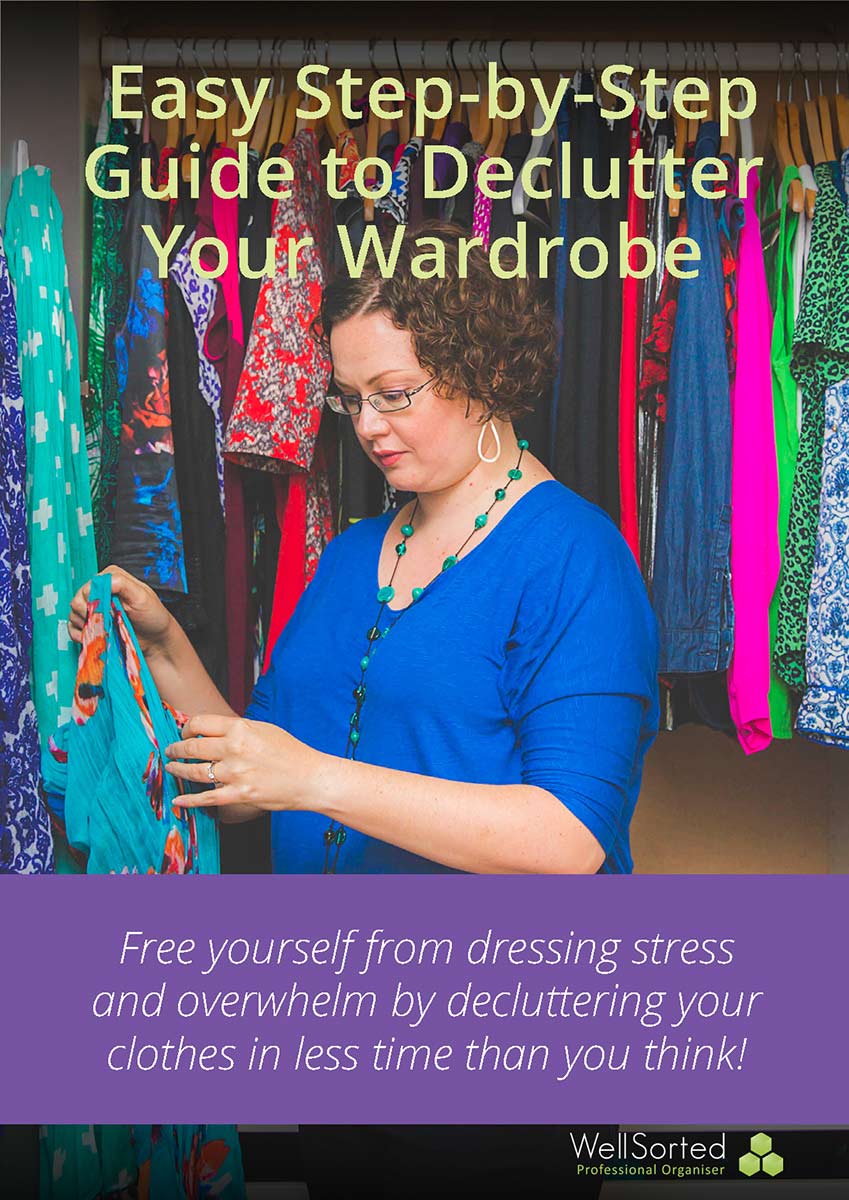 Sick of an overstuffed wardrobe? Download the six page Easy Step-by-Step Guide to Declutter Your Wardrobe to get that closet under control! 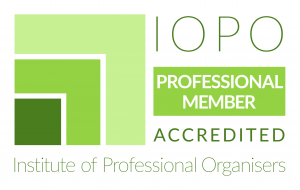 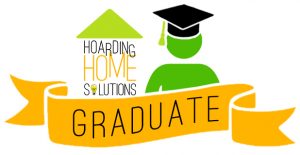 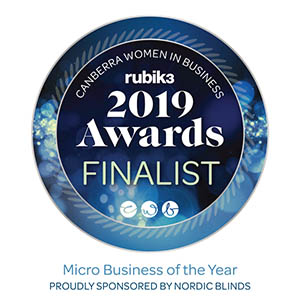 Site by Gold B Digital

You can find out more about which cookies we are using or switch them off in settings.

Sick of an overstuffed wardrobe? Download the six page Easy Step-by-Step Guide to Declutter Your Wardrobe to get that closet under control!

You’ll also receive tips, challenges and inspiration to your inbox each month. If you find that it isn’t for you, you can unsubscribe at anytime with one click.

This website uses cookies so that we can provide you with the best user experience possible. Cookie information is stored in your browser and performs functions such as recognising you when you return to our website and helping our team to understand which sections of the website you find most interesting and useful.

Strictly Necessary Cookie should be enabled at all times so that we can save your preferences for cookie settings.

If you disable this cookie, we will not be able to save your preferences. This means that every time you visit this website you will need to enable or disable cookies again.